The latest cabinet reshuffle sees a new Housing Minister, Dominic Raab, being appointed, and the role of the DCLG expanded to become the Ministry of Housing, Communities and Local Government. Raab is the 15th minister to take up this post in 17 years, with his predecessor lasting just 7 months in post.

The housing sector is under immense pressure.

The government has set challenging targets for the construction of new homes, and changing demographics, social and economic pressures mean demand continues to outstrip supply. There is a clear need for the industry to modernise the way it operates and also rebalance the market to break the perceived monopolies and land banks which stifle SME builders and developers.

The housing sector needs stable leadership. Government policy and incentives have a direct impact on how the private sector responds, what it builds and how it operates.

Tighten legislation too much and the market may contract and hold onto land, slow down development and wait for a change in policy or even government. Likewise, loosening the reins too much can lead to industry taking advantage with schemes such as lease-hold new build housing deals which trap home owners into ever increasing ground rents, or tragedies like Grenfell which some argue could have been avoided with tighter management of building standards and contracting arrangements.

Finding a balance that keeps the industry building new homes is critical.

The role of the Housing Minister is tough. Lobby and trade groups, residents and tenants associations and developers all want the ear of the Minister, and it will take time for anyone new in role to get to grips with the complexities of the sector.

If the role of Housing Minister continues to be a stepping stone for MPs and their teams, then the industry will be unlikely to ever receive the well-informed, experienced leadership it so rightly deserves. And without stable leadership, the urgent modernisation needed to resolve the housing crisis in the UK will simply not happen.

A new housing minister has been appointed, as Alok Sharma is shuffled out of his role just seven months after taking up the job. 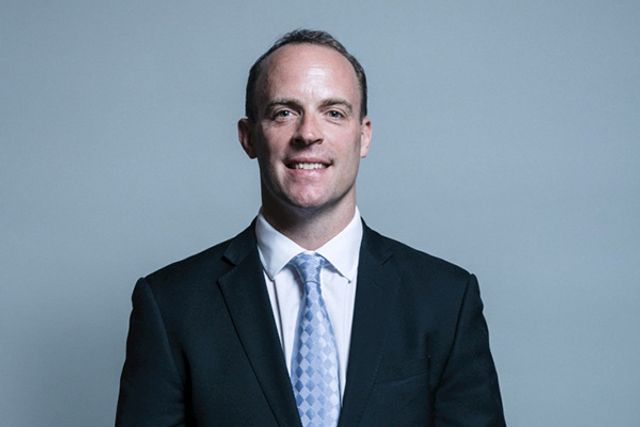 Theresa May's cabinet: Who's who and how diverse are they? https://t.co/mvpiBiufrh

BBC News - Theresa May's cabinet: Who's who and how diverse are they? https://t.co/zm79vluEnD

Who's who and how diverse are they? https://t.co/POpVsbhD1c

Start with the customer
Anonymous

Does the new Amazon checkout-less store go to far?
Anonymous